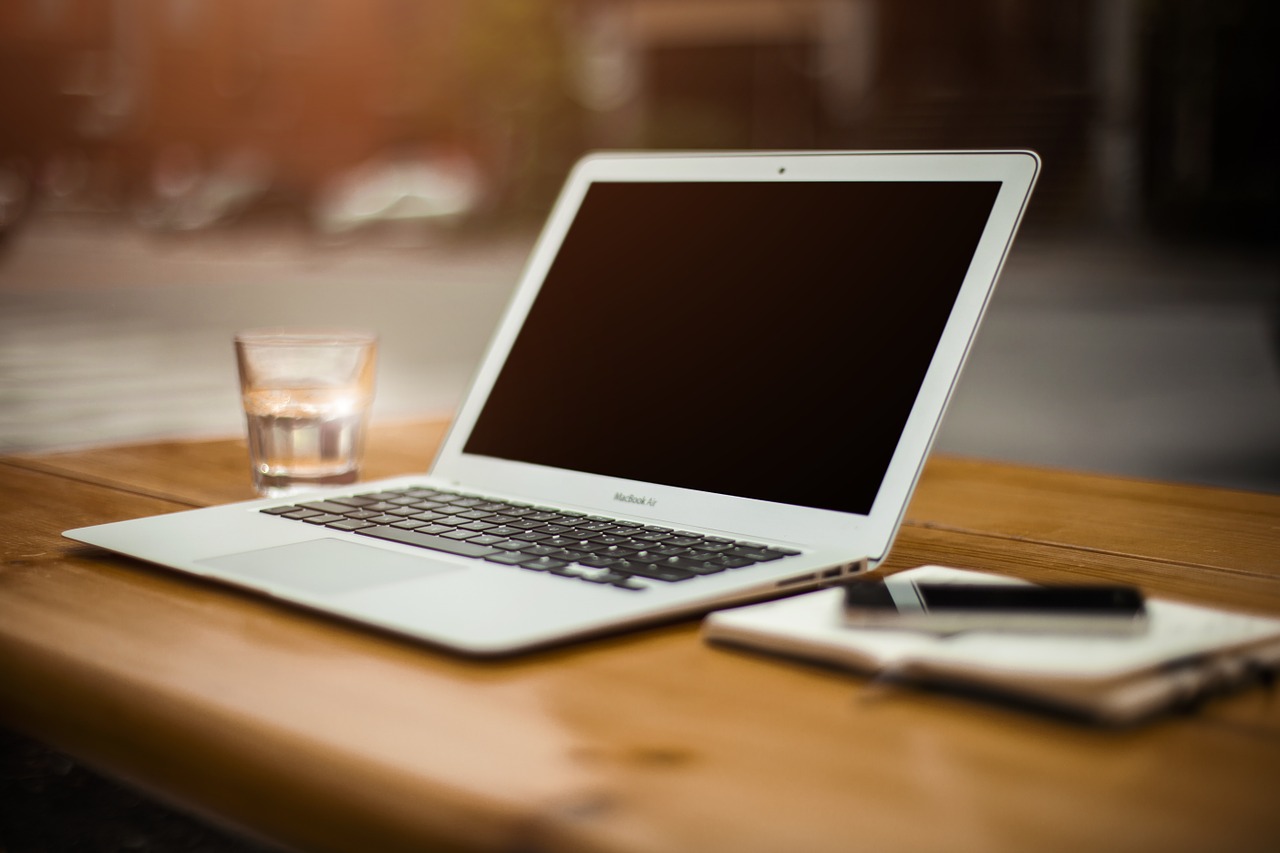 How many of us are procrastinators? 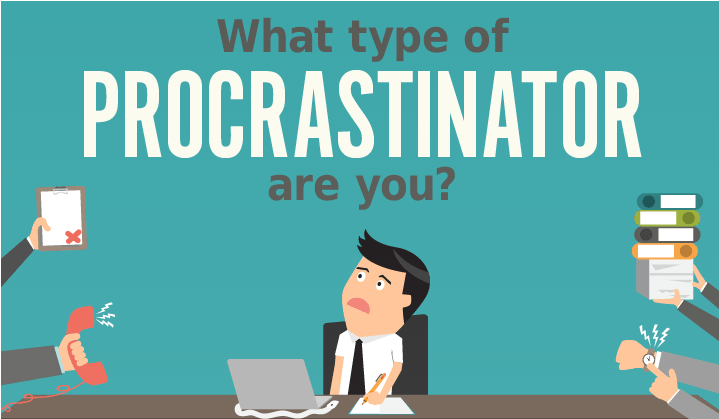 How many of us are procrastinators? What Tim Urban Teaches us About the Mind of a Master Procrastinator.

Tim is the owner of the site Wait But Why, where he discusses his “psychological flaws.” He is also a founding partner in ArborBridge, a provider of educational services.

Tim wanted to describe the thoughts that go through the minds of procrastinators.

As a result, he created a framework made up of three characters to symbolize the procrastinator’s system:

Making an intelligent choice to take action is the responsibility of the rational decision-maker. The Rational Decision-Maker enables us to perform actions that no other can do.

The Instant Gratification Monkey lives completely in the present time. He has no memory of the past, no knowledge of the future, and he only cares about two things: easy and fun.

The decision to engage in simple, enjoyable activities can occasionally make sense. Because of this, the Rational Decision Maker and the Monkey come to an understanding, resulting in some fantastic play and good times.

However, there are occasions when it makes sense to undertake things that are more difficult and unpleasant. This situation causes conflict and the Monkey often wins, when the Monkey wins, we procrastinate.

When we procrastinate, easy and fun activities happen when they are not supposed to be happening. This leads to fun that isn’t actually fun (time spent procrastinating leads to guilt, dread, anxiety, and self-hatred).

The Panic Monster is inactive most of the time, but he wakes up anytime:

There are two types of procrastination:

However, the second type of procrastination is dangerous. Because there are no deadlines, so the Panic Monster never gets triggered, and we are allowed to procrastinate forever.

Even worse, the second type is often less visible. It’s usually suffered quietly and privately which leads to long-term unhappiness and regret.

In conclusion, procrastination had harmful effects, and was surprised to know that most people with the habit had regrets. If there is no deadline, a person may never do the work and regret it later in life. Also, while working under pressure, people tend to make more mistakes. Thus, this video remains a reminder that procrastination leads to unhealthy habits and bad outcomes, while it is important to find a way to “scare the monkey.”

Thanks for the reading! Also if you have any questions/feedback just shoot an email here- [email protected] and I will try to answer them at my best.